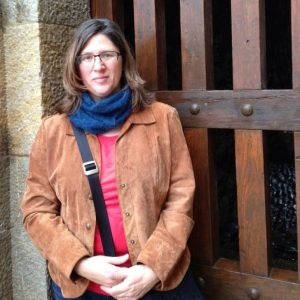 As a member of one of the hosting churches for the Heart and Home 2014 shelter, Mary became involved in the organization as a volunteer and was pleased to join the board in 2016. Mary‘s professional interests have been in librarianship, web site design, and interior design. “Meeting and becoming friends with people at the shelter changed the way I read the news and engage housing justice issues.” 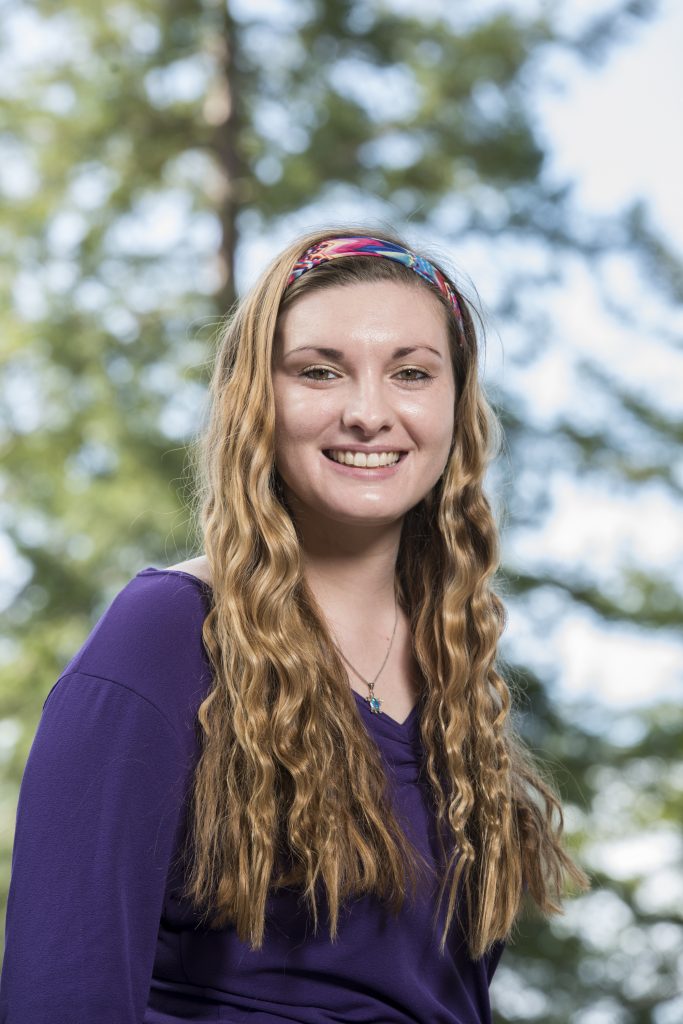 Alexis Crews-Holloway was born and raised in Palo Alto and graduated in 2019 from Humboldt State University with a Bachelor of Arts in Criminology and Justice Studies. She is passionate about advocating for low-income, at-risk, and unhoused community members and currently works full-time as the Case Manager for Downtown Streets Team in Palo Alto. Networking and creating partnerships with community members and local agencies has been one of the things she has most enjoyed in her position as Case Manager. Alexis initially became involved with H+H during the 2019-2020 season to bring case management workshops to the shelter guests, but being a community-oriented and socially-justice driven individual, she quickly fell in love with the mission and wanted to volunteer her time as a member of the board. In her free time, she enjoys hiking, camping, and going to the beach with her dog. 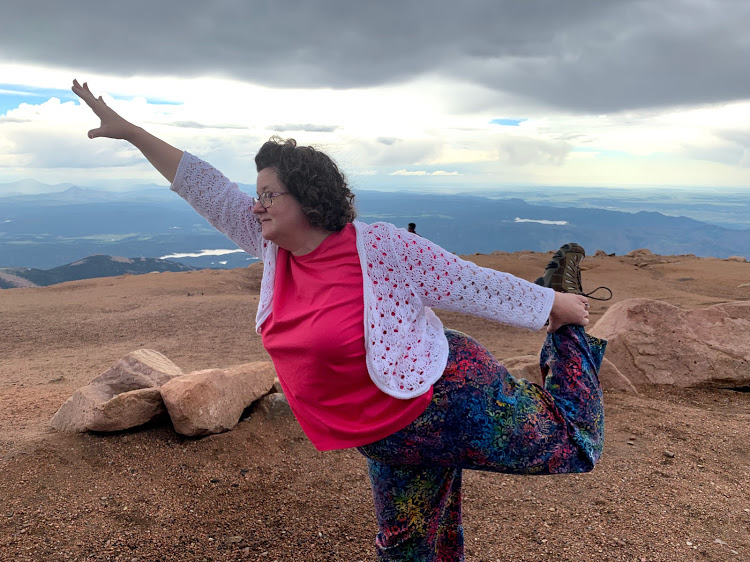 Elizabeth joined the board in 2019.  As a lifetime member of the service fraternity Alpha Phi Omega, she is always looking for ways to be a leader, a friend, and of service.  Elizabeth studied accounting at SFSU, and currently works at a vintage pen dealer. In her spare time, she enjoys yoga, knitting, and many other handcrafts. 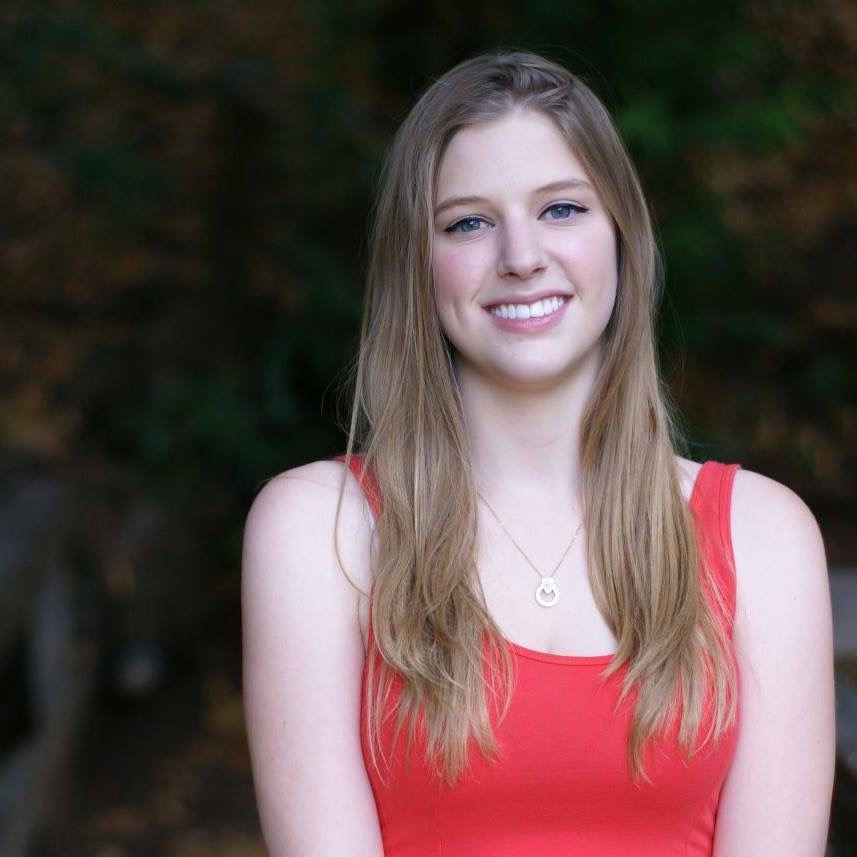 Carolyn graduated from Reed College in 2020 with a B.A. in psychology. As an undergraduate she volunteered as a crisis counselor for a crisis hotline and as an assistant at a women’s day shelter in Portland, Oregon. After graduating, Carolyn joined the Heart & Home team as a board member, and is currently developing a free educational program aimed at teaching underserved women a range of essential life skills. Outside of her volunteer work, Carolyn is an intellectual property paralegal with plans to attend law school in the near future. 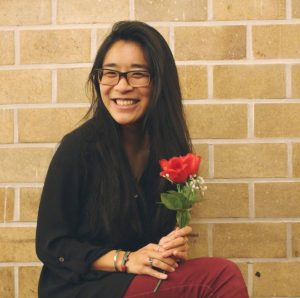 Angelina became involved with Heart + Home because of its mission to respect and respond to unhoused individuals’ needs and goals. Throughout college, she was a community engagement coordinator and patient navigator for Arbor Free Clinic, as well as coordinated opportunities for Stanford undergrads to volunteer at local soup kitchens. She currently works at a health education non-profit in Palo Alto, and spends her free time singing, crocheting, and hiking around the Bay Area. 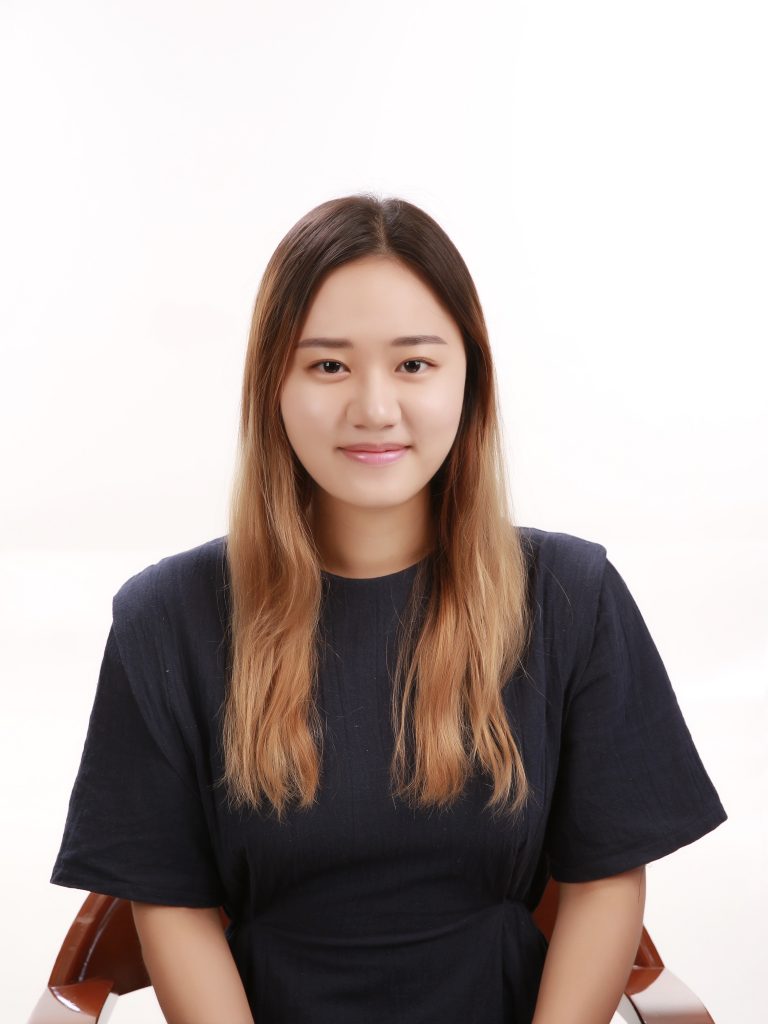 Amy, a junior majoring in Biology and East Asian Studies at Stanford University, has served as the co-president of the Stanford Heart and Home Collaborative team for two years. Amy’s interest lies in addressing homelessness in the Bay area, responding to gentrification, and establishing meaningful relationships with the participants.

In her free time, Amy enjoys practicing the violin as a member of the Stanford Collaborative Orchestra, cooking Korean cuisine, and going scuba diving. 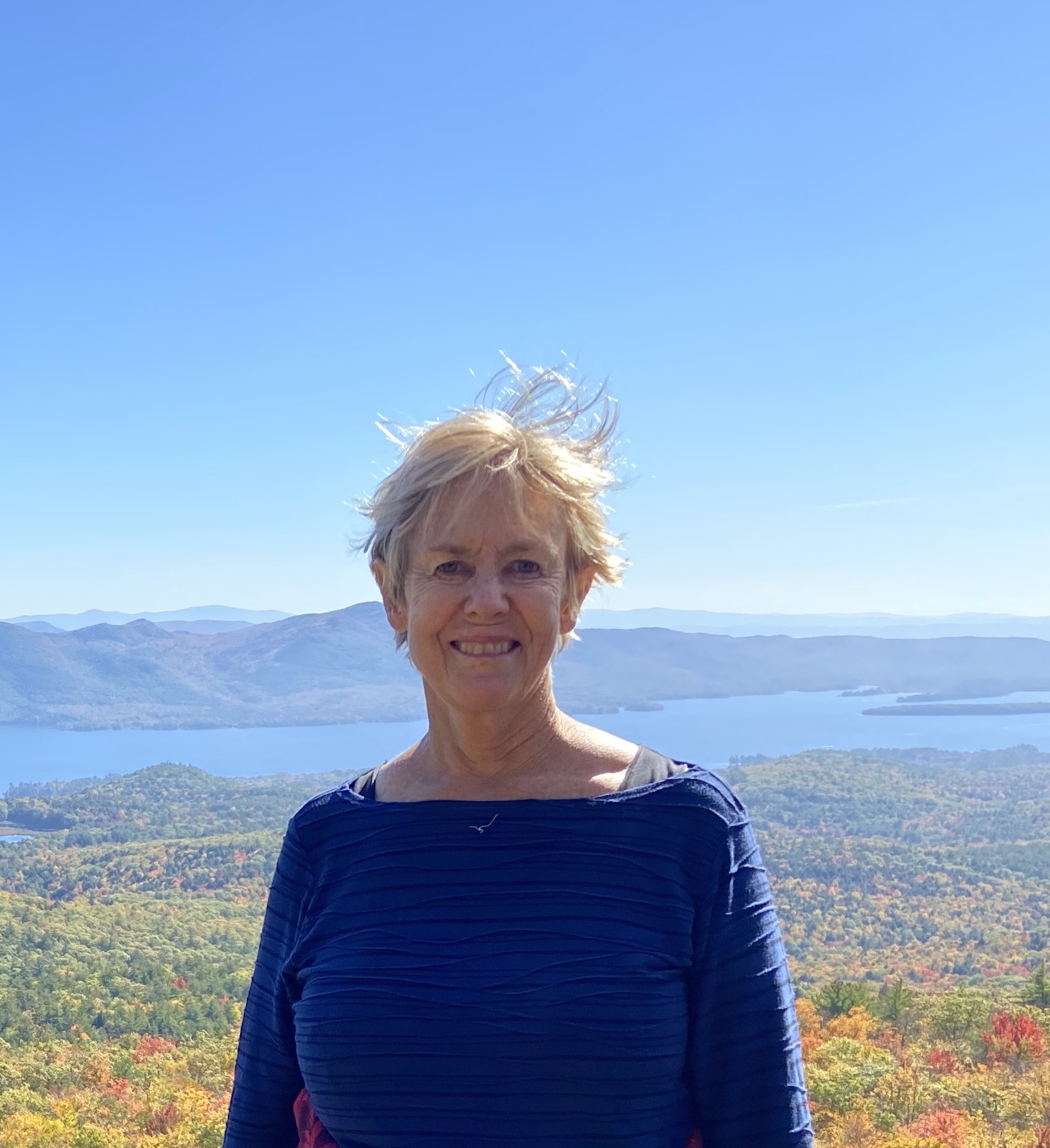 With a background in Anthropology and Public Health, over the last 40 years, Leslie has worked at a spectrum of nonprofit organizations serving low wage workers, immigrants, parents of kids with special needs, and West African women and farmers. She has been a volunteer serving dinners at Heart and Home since 2016, when she saw a request for volunteers in Next Door.

Leslie retired September 2020 from working as a Research Coordinator for studies with patients at Stanford Medicine, and joined the H + H Board to support the mission and the women she has become fond of. As a member of a COVID high risk group, she will need to play a more removed role than serving dinners in 2020-2021, but knows there is plenty to do to keep the shelter going through the winter.

Special interests include swimming and hiking, Buddhism, meditation, and yoga, and spending as much time in nature as possible. 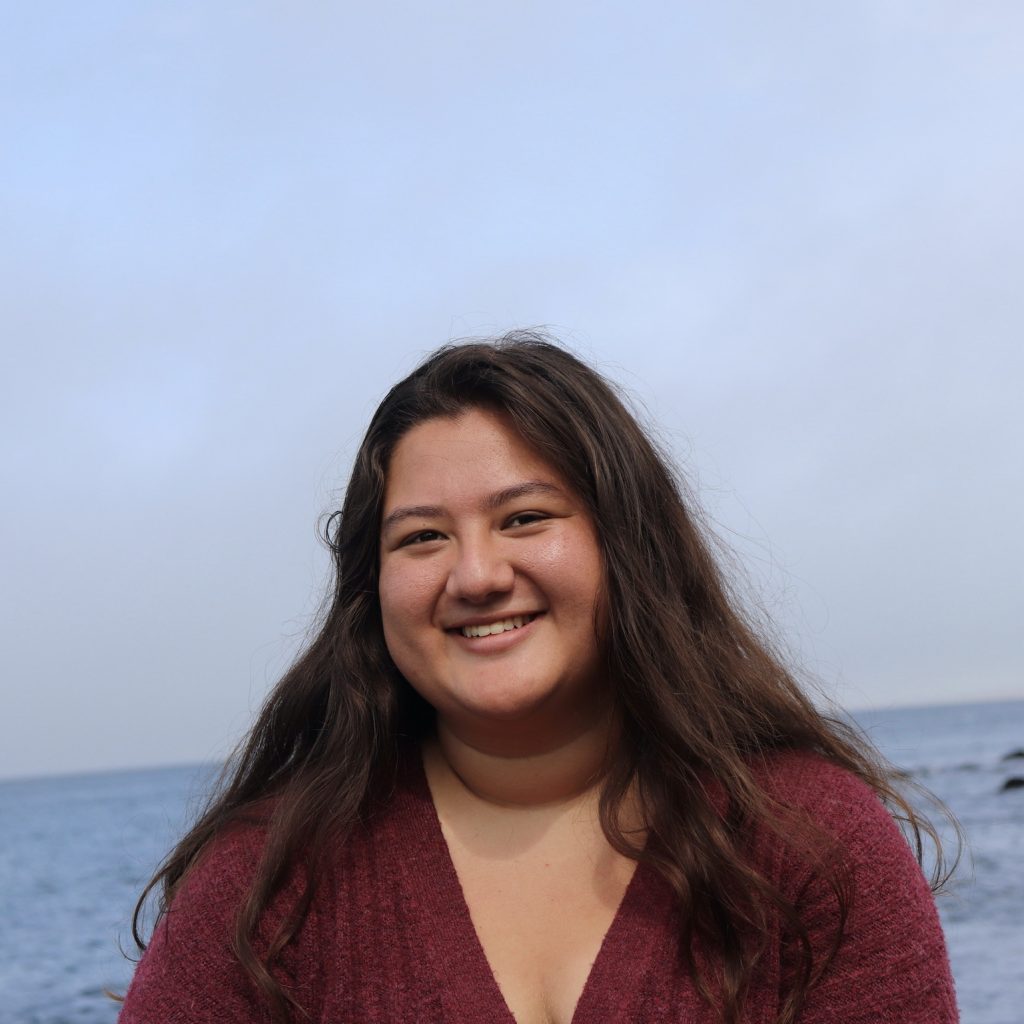 Coco began volunteering at Heart and Home in her freshman year at Stanford. She loved getting to know the women and the goals of Heart and Home and joined the student core team in her sophomore year. She now serves as the Co-president of the Stanford student team. As a Human Biology major, Coco is interested in reducing health inequalities by addressing social determinants of health.

In her free time she enjoys cookings, hiking, and spending time with friends. 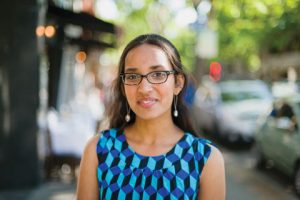 During college, Aparna built many close relationships through extensive volunteer work with the local community, which challenged her to think about how to use her technical background (B.S., Mathematics and M.S., Management Science and Engineering at Stanford University) to make meaningful impact. To this end, she spent a year on the Reporting and Data Modeling team of one of the nation’s largest HMIS providers and then another year conducting research under Prof. Sanjay Basu, using agent-based models to study the impact of neighborhood design on the physical activity levels of residents. She’s currently a New Sector Alliance Product & Research Fellow at the Mission Asset Fund in San Francisco. In her spare time, she can be found practicing Bharatanatyam (a style of Indian classical dance), exploring the Bay Area on foot, and striking up conversations with those she meets along the way.

Past Board Members, 2014 to present